A Little More than Chaos? 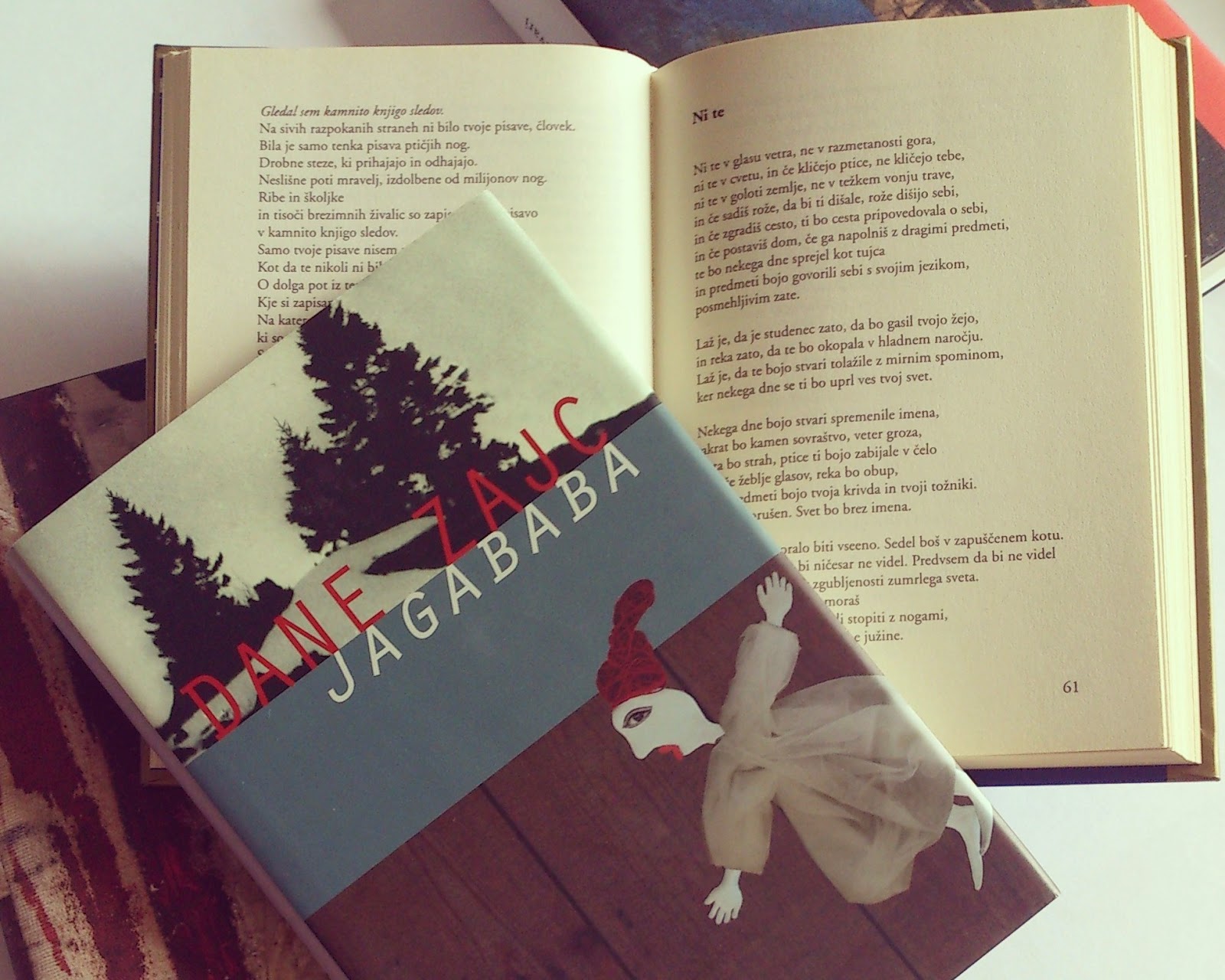 Slovenian is the first Slavic language which I have ever studied. Slavic languages present a number of difficulties for the anglophone brain, and Slovenian is certainly (!) no exception. Nonetheless, the course I attended over Summer in 2013 helped me to make some sense of what I had perceived beforehand to be little more than chaos (as a side note, to anyone reading this who wishes to gain even a rudimentary level in spoken Slovene, I would urge you to enrol in a class; this language, for whatever reason, and in contrast to most other languages I have studied (quite a few), laughs in the face of those who hope to learn anything more than the rudiments from a textbook in their free time... not to say that I came away from the course with the ability to discuss politics or art or anything much with any degree of refinement; nonetheless, it gave me enough of an insight to the language's inner-workings to allow me to continue to progress, albeit slowly, on my own).

Which brings me to my next point: Slovenians themselves frequently demand an explanation as to why you would want to learn Slovenian!? So, you'd best have one prepared. In my case, I was attracted to Slovenian in particular because I came across the writing of several Slovene poets, not all at once, but in a variety of contexts and over the course of several years. I am a composer and am often researching texts which I would like to set to music. I particularly liked the work of Milan Dekleva and Dane Zajc, two poets whose work has little in common stylistically (the former is something of a bower-bird post-modernist, the latter a quaint, socialist romantic), but which nonetheless share the characteristic (as I discovered) Slovene tendency in speech to juxtapose convoluted, drifting-in-the-wind anecdotal digression with brusque directness. But the subtle nuances of the Slovene character are a matter for another day.

Now that I have spent some time studying Slovenian, I can say that you have to learn to love its almost impenetrable difficulties, its regional variants (read mutually-unintelligible dialects), its stubborn irregularities, its... well, you get the idea. These characteristics, normally dreaded by those hoping to become conversant in a foreign language, become, well... charming! The (not inconsiderable) frustration which felt in class is long forgotten, all that remains is a window (modest in size as it may be) through which I am now able to observe this language and culture, and for that I am truly grateful.